The combined stake purchased by CMIA and AHAM is about 90% but the value was not disclosed.

Headquartered in Singapore, Bitsmedia is the company behind Muslim Pro, the world’s number one mobile application (app) serving the global Muslim population.

The mobile app provides Muslims with accurate prayer times regardless of where they are in the world, as well as features such as qibla, Quran, supplications, zakat calculator, and even includes a community forum, among others.
To date, Muslim Pro has achieved 45 million downloads, more than 10 million monthly average users and more than two million daily average users.

According to Bitsmedia’s founder and chief executive officer, Erwan Mace, there were about 1.7 billion Muslims in the world, with Asia having by far the largest concentration of Muslims.

“The Muslim Pro app seeks to meet the needs of this community, providing them with accurate and good information,” he said in a statement.

The mobile app is available in more than 15 languages, including Arabic, Chinese, English, French, German, Indonesian, Malay and Urdu.

It is available on both Android and iOS devices.

Meanwhile, CMIA managing partner, Lee Chong Min, said the partnership represented a tremendous opportunity for Bitsmedia to take its business to the next level.

“Bitsmedia is a highly profitable business, with current earnings primarily derived from digital advertising and paid upgrades. We are open to exploring win-win business partnerships with other organisations and digital businesses,” said Lee.

CMIA focuses on control and growth capital investments in mid-sized businesses in China and South-East Asia and has to date leads more than S$1bil in investments across various industries and sectors.

AHAM deputy managing director, Johan Rozali-Wathooth, said the company was pleased to be in partnership with Bitsmedia and CMIA in its maiden private equity transaction.

“We are especially looking forward to helping Erwan, who will stay on as a substantial shareholder and key executive of the business, to develop the Muslim Pro platform further.

“AHAM hopes to leverage our deep ties both in Malaysia, as well as the South-East Asia region to help Bitsmedia execute its growth strategy,” said Johan.

This article was originally published on Astro Awani. 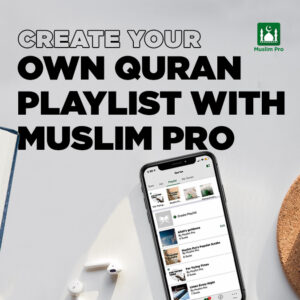 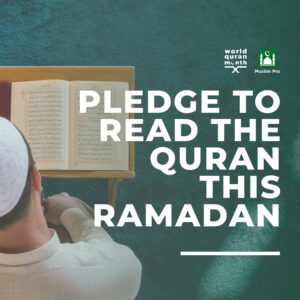